Enjoy your extended warranty. You can now print or save your registration confirmation below. Also feel free to register another product here.

Print / Save to PDF

To save you confirmation, please press the print button and change the print destination to ‘Save as PDF’ in order to save your details as a PDF file.

In order to ensure our websites, mobile sites and mobile applications are easy to use and up-to-date, we use the web analytics service Google Analytics to understand how visitors use our sites. This allows us to see, for example, which content on our website is the most popular and also to ensure that our content is constantly updated and improved. The information that we collect is anonymous and used for statistical purposes only. These cookies are also used to create profiles or personalize content, e.g. advertisement based on your interests.

Please select the checkbox if you wish to Opt In. These cookies allow us to analyze site usage so we can measure and improve performance of our sites.

Find out the very latest trends and styling tips

We’ve put the total control of the Flex360° shaver to the test, in the most uncontrollable situations. Our three boys set out to do three challenges with one shaver and only one rule - to pass our smooth shave test.

Calling this banter by the beach would be a massive understatement - these challenges were absolute carnage. Three guys, with water guns, foam bullets and road rage, out to torment their opponents. For those of you out there with older brothers - you’ll know exactly where we’re coming from.

So now, we think it’s time you meet the guys…

First up we have Josh a.k.a The Water Donut Warrior. He’s 26, 5”10 and likes rom-coms, air guitar, and mullet wigs. Josh hates guacamole and absolutely detests getting sand in his socks. So you’re about to feel sorry for Josh.

Josh took on the water donut challenge and despite his love for a good rom-com, there was no fairy tale ending this time. Josh was gripping on for dear life with one hand, and shaving with the other. Adding insult to injury, Josh was also dodging the guys shooting him in the face with water guns until he fell into the bitter cold water. We offered to treat Josh to some doughnuts afterwards - but he was having none of it. Ouch. 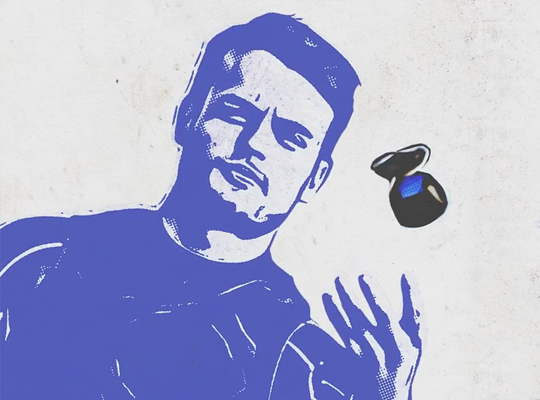 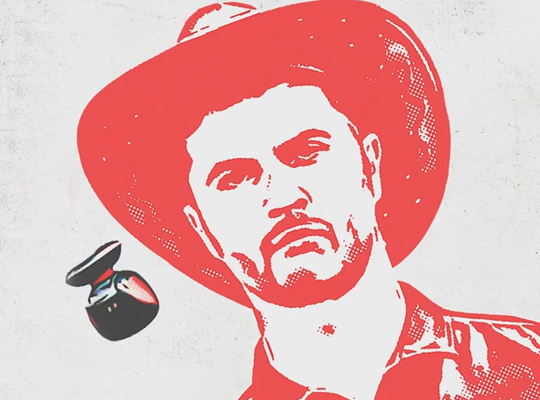 Next up is John, a.k.a The Rodeo Rider, he’s 29, 6’2” and enjoys flamenco dancing, kittens and quiz shows, but absolutely hates loud noises and celebrity chefs.

The only way we could describe the bucking bronco challenge was a war zone. Foam bullets were darting everywhere. One even pinged off John’s head and rebounded into the camera man’s eye. No one was safe. But surprisingly, that wasn’t what ruined John’s winning streak. In the end, it was a case of too many jolts to below the belt that sent John flying off the bronco. The second John hit the ground the guys swooped in like vultures, pinned him down and finished off his shave.

Last but not least is Joel a.k.a The Dodgems Daredevil, he’s a 26 year old, 6’2” sophisticated gentleman. He likes archery and horse riding, but also has an irrational fear of cotton wool. Unlucky for Joel despite his skills for riding, they weren’t put to the test on our bucking bronco.

The two words we’d use to describe the dodgems challenge are - pure chaos. Poor Joel didn’t stand a chance. The guys were smashing into Joel from every angle and now we know they all definitely have road rage. Afterwards Joel told us he’d rather be wrapped up in cotton wool, than put on the dodgems with those two again. 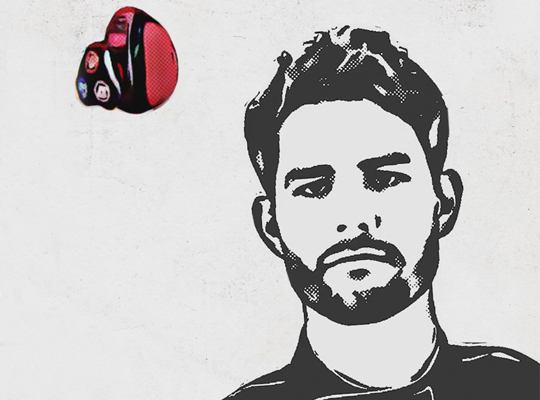 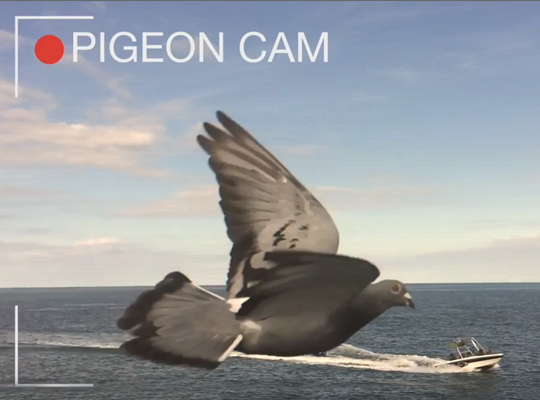 Our guys and the challenges got lots of attention in Llandudno, UK. We had tourists and locals lining up to see them put to the test, and let’s be honest - secretly hoping they’d fail. Outtakes occurred very often during this campaign shoot. All of our shots were flooded with old ladies getting front row seats to the entertainment and absolutely loads of pigeons.

What do you think so far, not sure that something so small can be so mighty? See more about what it can do here.